At a shareholder’s meeting earlier this week, investors and stakeholders gave the final approval for Aurora’s merger with special purpose acquisition company Reinvent Technology Partners Y, capping off a monthslong process that will culminate in a public listing on the Nasdaq on Thursday.

The Strip District-based company announced in July it planned to go public through a merger with a special purpose acquisition company, or SPAC. A relatively new model, a SPAC is a type of company that raises capital through an initial public offering for the purpose of acquiring or merging with an existing company.

Aurora later announced a merger with Reinvent Technology Partners Y, a SPAC founded with the intent to partner with a tech business to “innovate and achieve entrepreneurship at scale.”

It already had a foothold in the tech space — its founders include Reid Hoffman, who founded LinkedIn, co-founded PayPal and was one of the earliest investors in Facebook, as well as Mark Pincus, who founded the social game developer Zynga.

At a meeting earlier this week, Reinvent Technology Partners’ shareholders voted to approve the merger with Aurora, setting up the business combination to move forward.

The merger was set to close Wednesday and the company is expected to begin trading on the stock market Thursday.

It will trade on the Nasdaq under the symbols AUR and AUROW.

In the meantime, to invest in Aurora, individuals can buy shares through the SPAC and, at the closing of the business combination, those shares will automatically convert to shares of Aurora.

Through the merger and other cash on its balance sheet, Aurora had roughly $1.8 billion, according to a release Wednesday. That’s lower than anticipated. At the time of the merger’s announcement, Aurora expected to have $2.5 billion in cash at closing.

Still, the company expects the funding will last into 2024 and the commercial launch of its first products.

So far, Aurora has announced plans to launch a subscription service that will provide carriers and fleets with self-driving tech powered through its Aurora Driver software.

Founded in 2017, Aurora has about 1,600 employees and is headquartered in the Strip District.

It tests its self-driving vehicles on Pittsburgh streets in Lawrenceville and the Strip District, and it has offices in the Bay Area, Dallas, Seattle, Bozeman, Mont., Louisville, Colo., and Wixom, Mich. 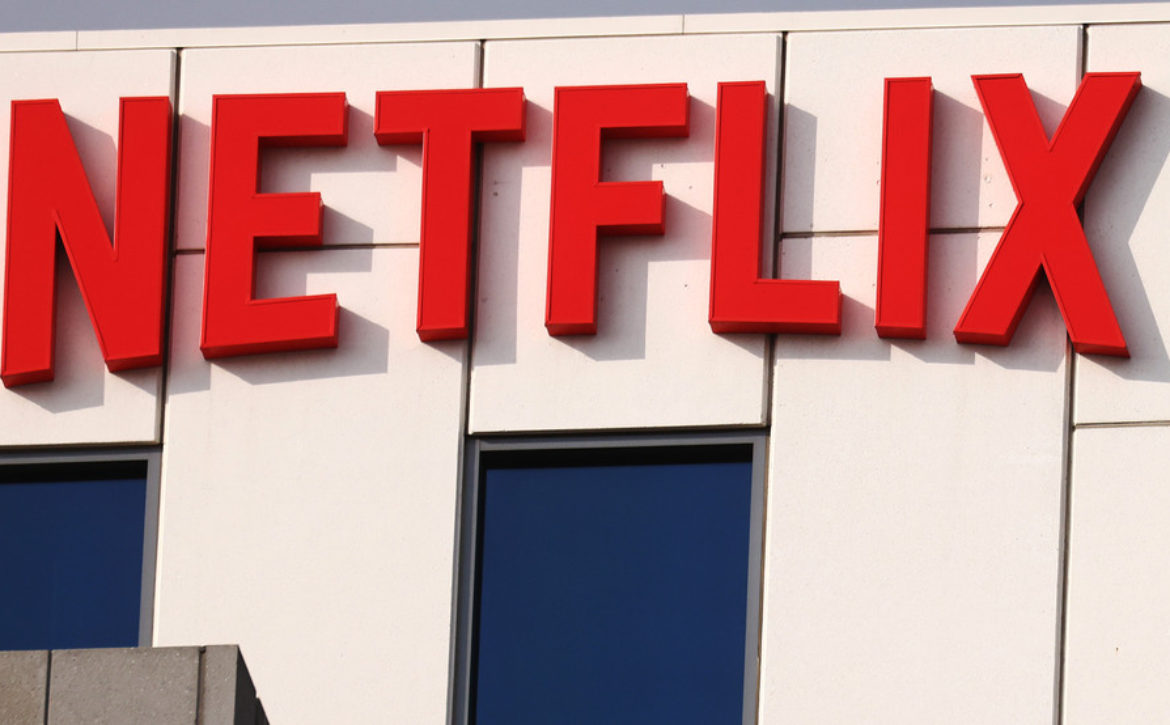 Starting this week, Netflix will be adding gaming to its mobile app.

At launch on Tuesday, five mobile games will be available to play for Netflix subscribers including: “Stranger Things: 1984,” “Stranger Things 3: The Game,” “Shooting Hoops,” “Card Blast,” and “Teeter Up,” as reported by Variety.

Currently, the new features are only available to Android users with plans of making the games available to iOS users in the near future.

“It’s early days, but we’re excited to start bringing you exclusive games, with no ads, no additional fees, and no in-app purchases,” Netflix said in its post on Twitter.

Netflix initially announced its plans to add gaming features to its services back in July for no extra charge, according to Bloomberg.

“Whether you’re craving a casual game you can start from scratch or an immersive experience that lets you dig deeper into your favorite stories,” Mike Verdu, Netflix’s VP of game development, said in an announcement to Variety. “We want to begin to build a library of games that offers something for everyone.”